Ayrton was an English artist and writer who worked as a painter, printmaker, sculptor and designer, and also as a critic and broadcaster.

He was also a stage and costume designer, working with John Minton on the 1942 John Gielgud production of Macbeth at just 19 years old. He designed and illustrated Wyndham Lewis’ The Human Age trilogy. He also collaborated on projects with Constant Lambert and William Golding.

In 1977 Birmingham Museum and Art Gallery held a major retrospective of his work which subsequently went on tour. 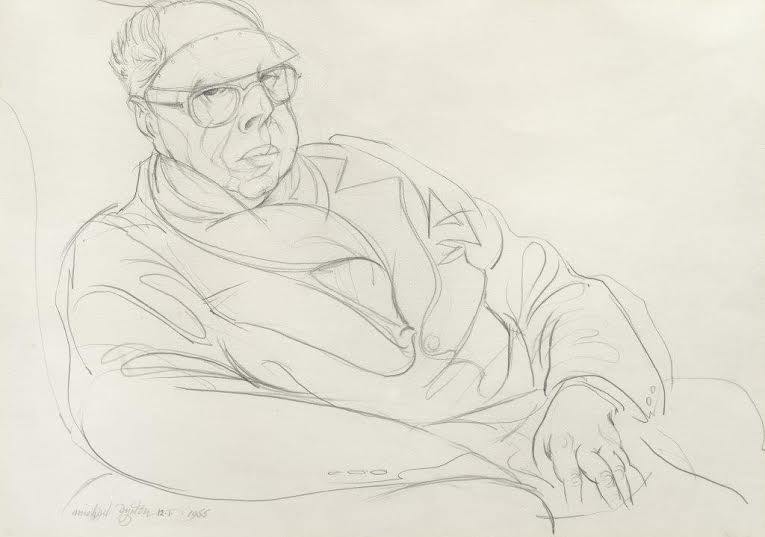