Kneale comes from the Isle of Man. He studied painting at the Douglas School of Art before moving to the Royal Academy Schools where he won the prestigious Rome Prize in 1948. He lived in Italy and from the early 1950’s showed at the Redfern Gallery initially as a painter but from the end of the decade he worked exclusively as a sculptor.

He taught sculpture at the Royal College of Art from 1963 until 1995, and was the first abstract sculptor to be elected a Royal Academician (in 1974).

Kneale is the younger brother of the screenwriter Nigel Kneale, best known for the Quatermass television series. 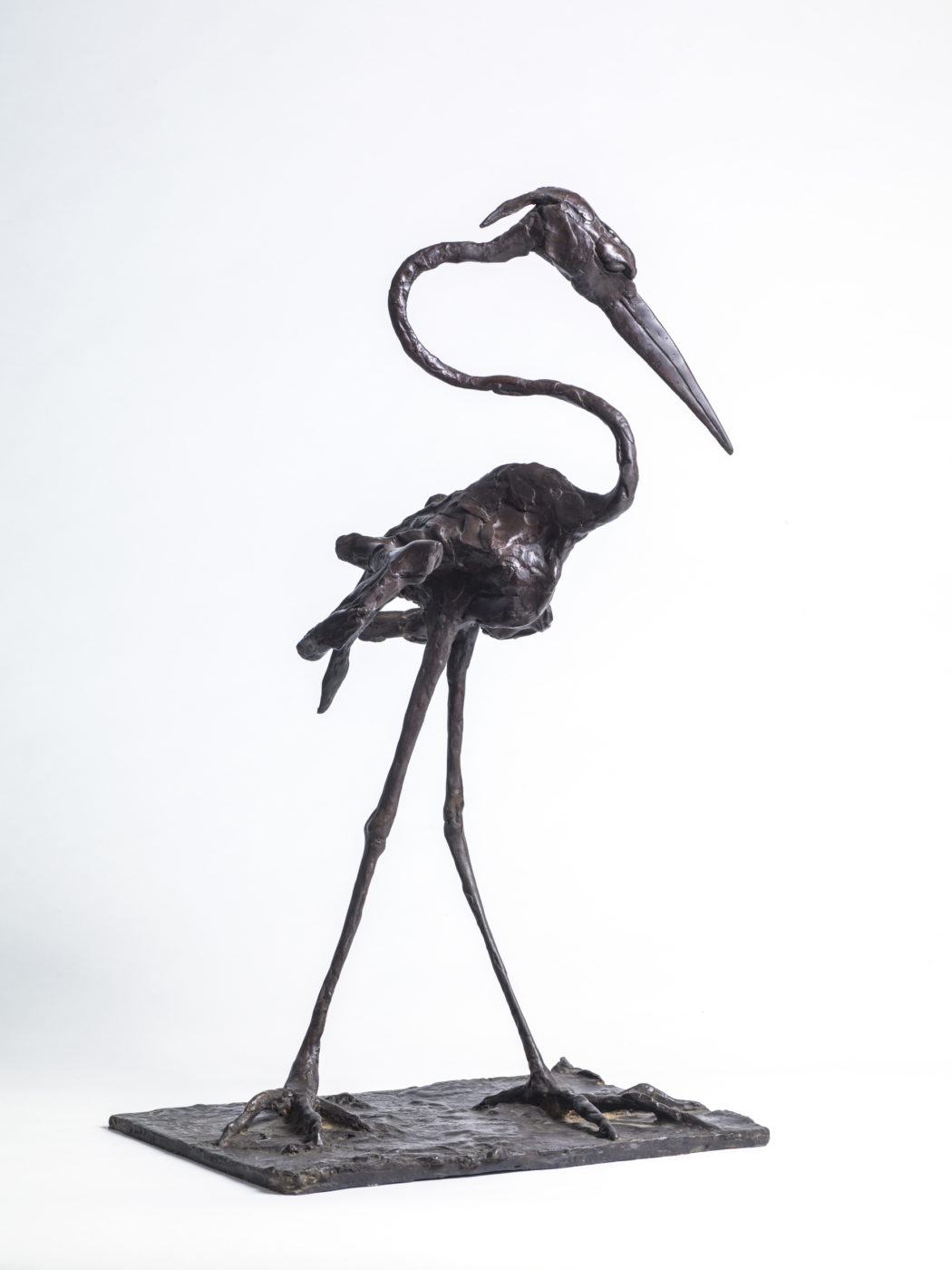