Of Irish origin, Sidney Nolan was born in Melbourne in 1917. During his lifetime he became recognised as one of the foremost international modern artists.

During the 1940’s, Nolan painted his famous Ned Kelly series. At this time he was one of a group of painters in Australia who became known as the Angry Penguins. Before setting out for England, he travelled round Australia working on several remarkable sequences of paintings, the most notable of which depicts the landscape of the interior.

Nolan arrived in London in 1951. He began to travel extensively in Europe and in 1956 he moved to Greece where he took inspiration from Greek Mythology. He also spent time in Paris studying engraving and lithography under S. W. Hayter. In 1958 Nolan was awarded the Harkness Fellowship to study in the United States for two years. In England, he became a regular visitor to the Aldeburgh Festival and became friends with Benjamin Britten, showing paintings inspired by Britten’s works in the festival exhibitions. But Nolan’s desire to see the world was insatiable and took him beyond Europe to Africa, China and Antarctica. He painted several series of works inspired by these huge continents. However, Nolan’s sense of his Australian nationality was strong, and he was drawn to return for a least a few months of every year.

He has had several major retrospective exhibitions of his work round the world, Sydney in 1967, Melbourne in 1987 and 1992, the Whitechapel Art Gallery, London in 1957 and in Dublin at the Royal Dublin Society in 1973. Important exhibitions of early works have been held at Institute of Contemporary Art in London in 1962 and later in 1994 by the Metropolitan Museum of Art in New York. His work is held in most major collections in Australia as well as many more worldwide including in the Tate Gallery in London, the Museum of Modern Art in New York, the Pittsburgh Museum of Art and the Irish Museum of Modern Art.

By 1983 Nolan has settled in Wales and began working in a more abstract style, he saw these latter works as a particularly important part of his life’s work. 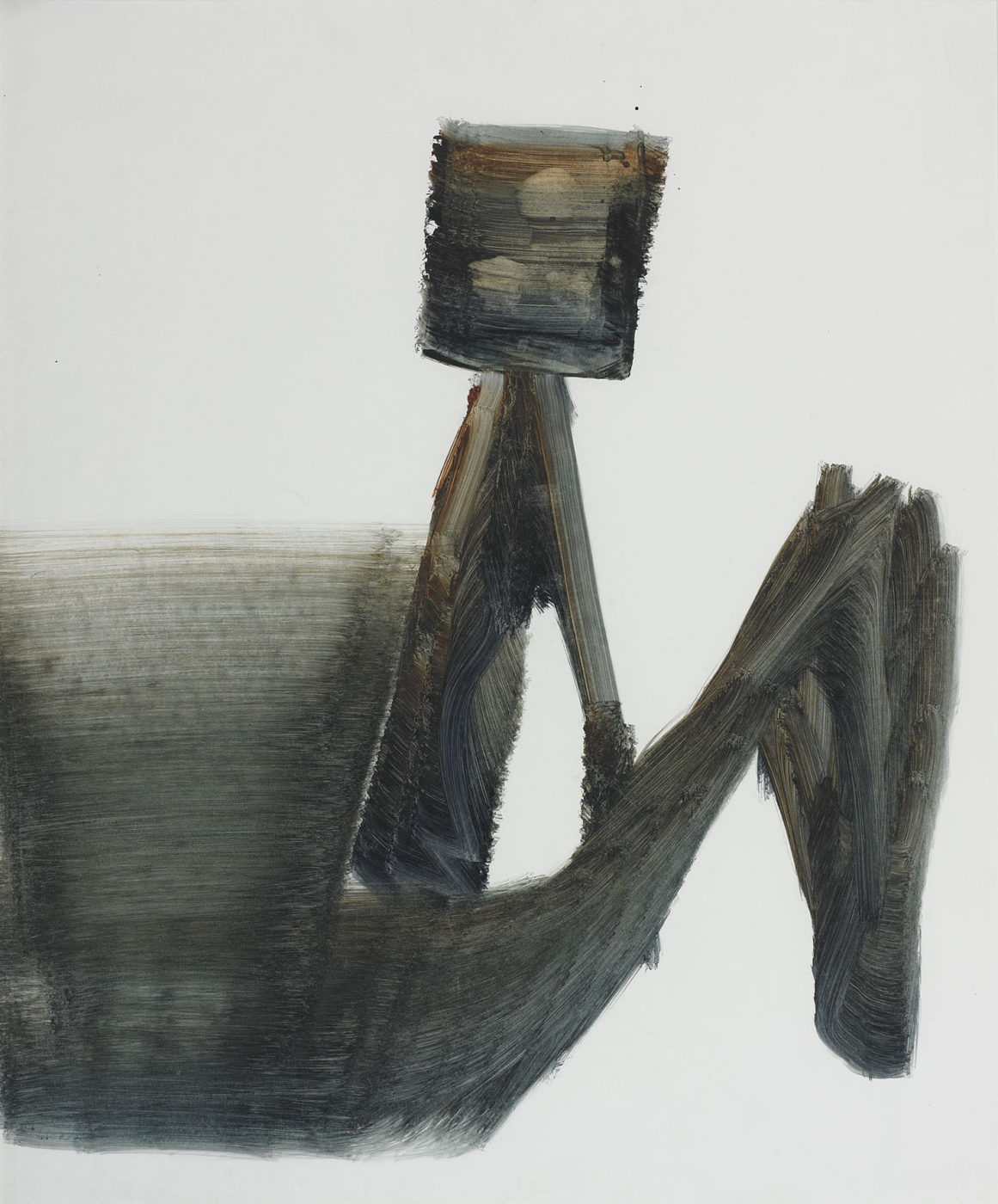