Patrick is an English figurative painter who paints in oil and tempera on gesso on plywood. Her subjects are “quiet interiors and unshowy portraits or still lifes, yet with strong highly detailed brush work and unusual, rich colouration”. She grew up on a farm in Kent and has never been to art school, but studied architecture at Cambridge before becoming an artist. Patrick’s breakthrough came in 1986 when she had a solo show at Agnew’s.

In 1987 she was commissioned to paint Diana, Princess of Wales for the Royal Hampshire Regiment. In 1988 she was a finalist in the BP Portrait Award at the National Portrait Gallery and in 1989 she won the Carroll Foundation Award of the Royal Society of Portrait Painters for the most promising portrait by an artist under 30 years old.

Since 1995 she has held regular independent shows in London and New York to increasing critical acclaim. Her 2005 exhibition was labelled ‘critic’s choice’ in The Times and ‘the best of what’s on’ in The Financial Times. 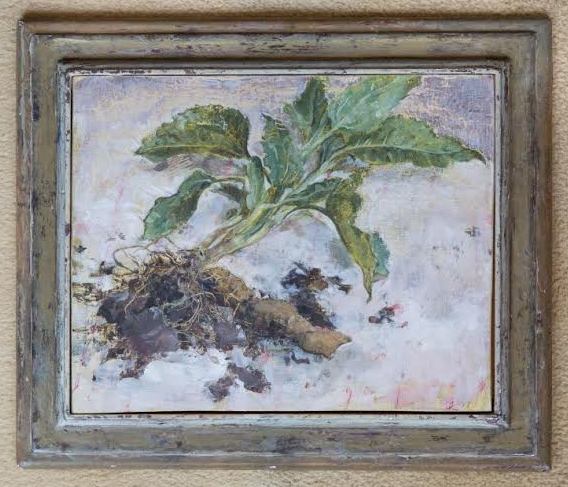