Procktor was a prominent artist of the late 20th century. Born in Dublin, he moved to London in 1940, where his teachers at Highgate School included Kyffin Williams. He was accepted by the Slade School of Fine Art in 1958, where he was greatly influenced by William Coldstream and his teacher, Keith Vaughan.

In 1962 he became a professional artist with an increasing reputation among the theatre and music circles, receiving commissions for pop record sleeves. Part of an influential group of artists in the 1960s, alongside his close friend David Hockney, he won the early support of Keith Vaughan and Bryan Robertson. In 1964 he was included in Bryan Robertson’s New Generation exhibition at the Whitechapel Gallery, a show that also raised the profile of David Hockney, Bridget Riley and John Hoyland. Procktor lived in central London and socialised with, among others, Derek Jarman, Francis Bacon and Cecil Beaton. Procktor’s work, primarily in oils, acrylics and watercolours, drew on pop art influences but was also influenced by his travels. In 1980 he became the first modern artist to visit China since the Cultural Revolution. In 1996 he was elected a member of the Royal Academy. 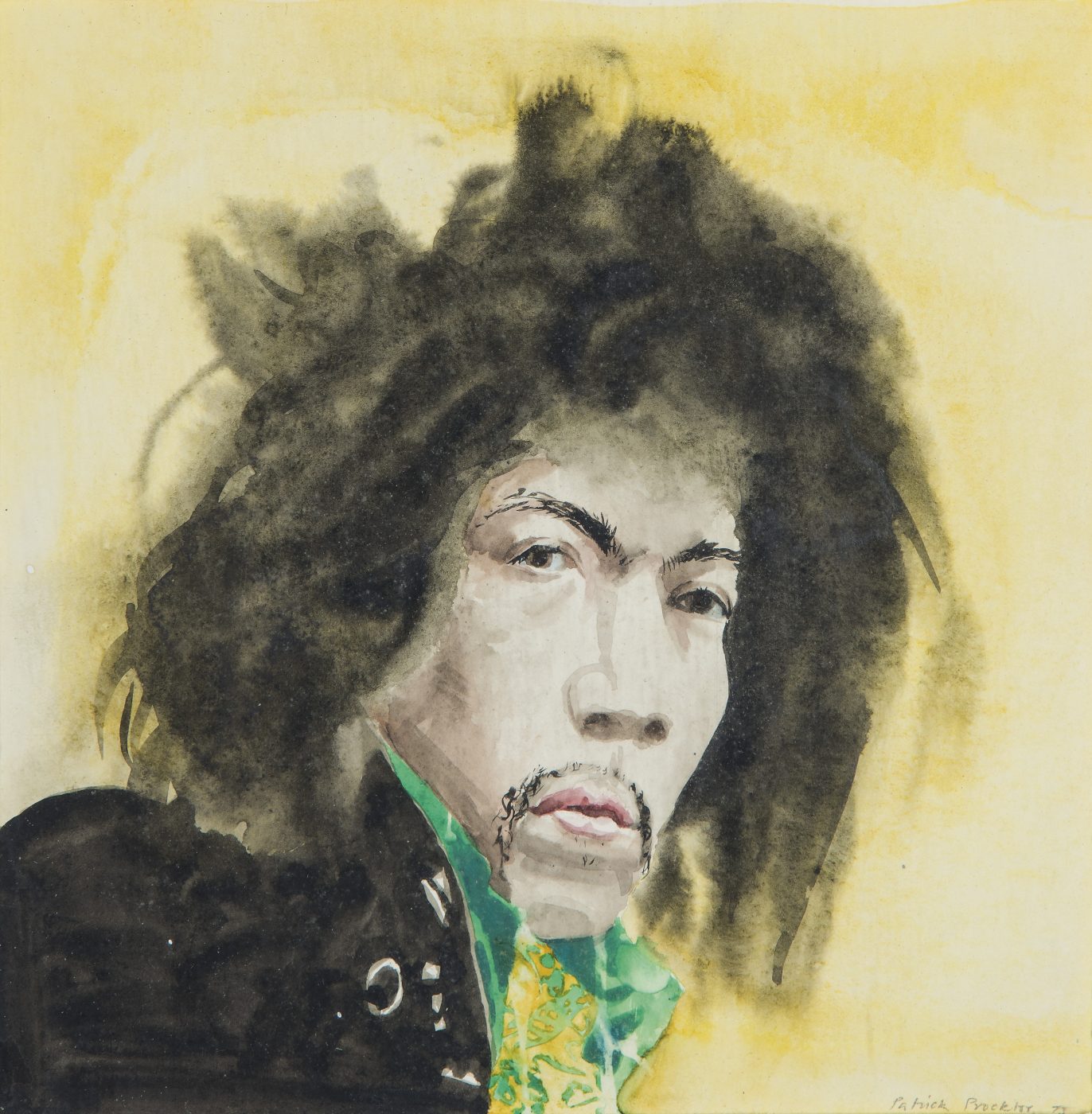