Born in Suffolk, studied at the Woolwich Polytechnic from 1948-1952 and at the Royal College of Art from 1952-53. Throughout the 1950’s, he taught at the Central School of Arts and Crafts and began teaching at St Martin’s School of Art in 1962.

Although he originally made his reputation as  a landscape painter, the 1960’s and the influence of Europe brought about his development of a completely different abstract style. During the war he had been posted to Hanover and felt the impact of German expressionism while other British artists were focused on France. His early influences were Constable and Samuel Palmer, but he later looked to Paul Klee and Mondrian, abandoning depiction in favour of the abstract.

Reynolds has been exhibited extensively on an international scale, with representation in major permanent collections worldwide including the MoMA, New York, the Berlin National Gallery, the V&A and the Tate. 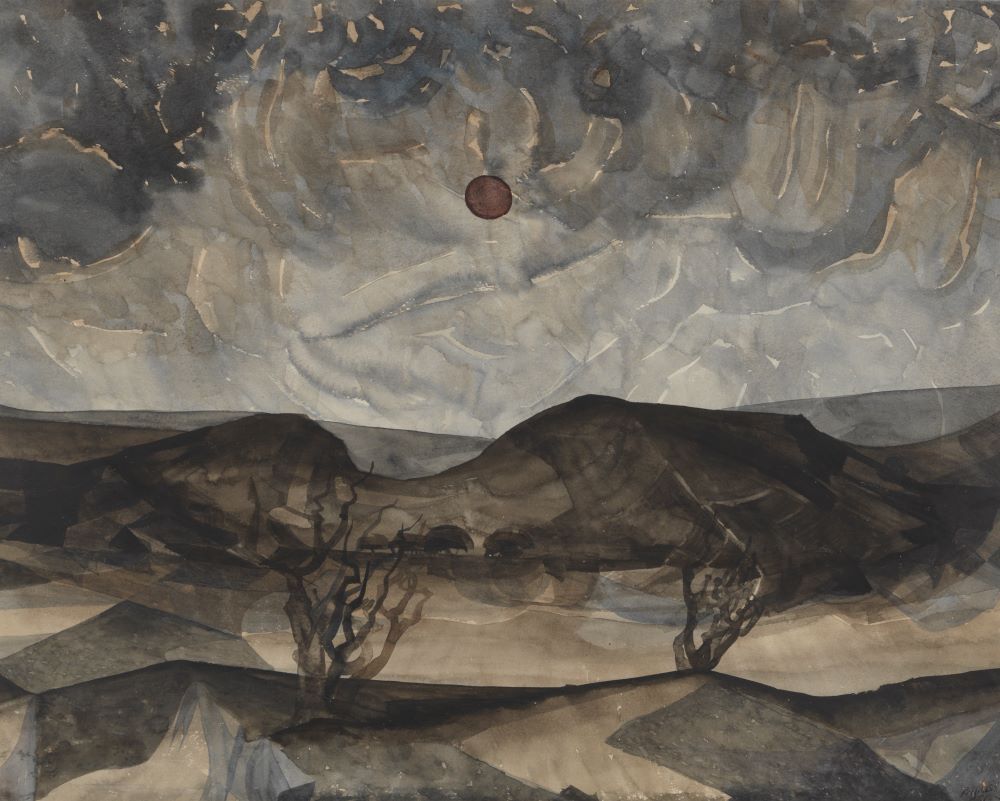