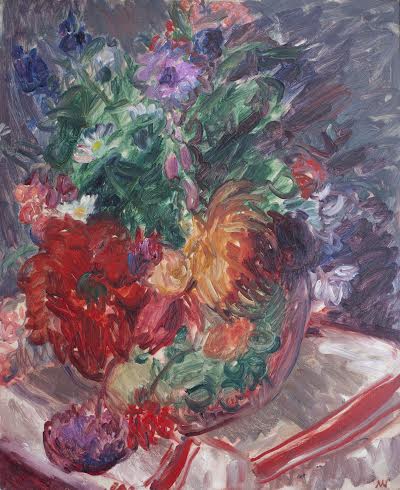 This picture dates from 1929-1933 when Smith had his studio at 10, Passage Noirot in Paris.
The work was previously owned by Ivor Novello, one of the most popular British entertainers of the first half of the 20th Century.